All on the game Escape from Tarkov

Hidden Caches at Customs, which were added in patch 0.12. On the Customs map, we were able to find more than 20 pieces. 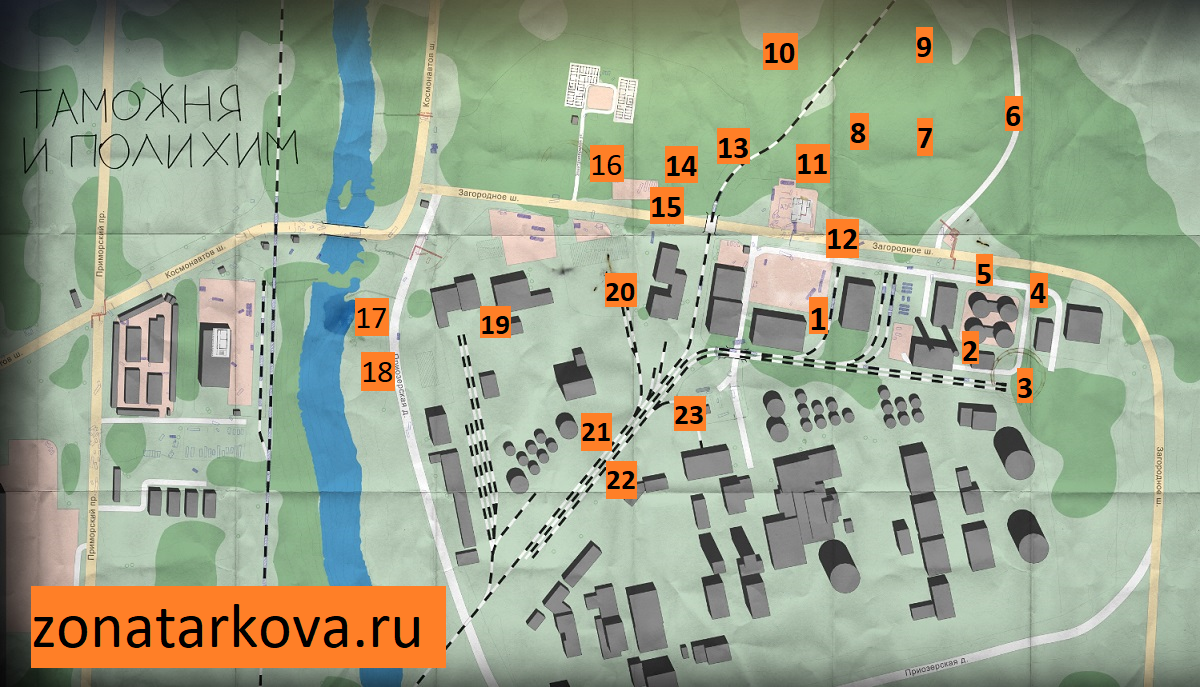 Cache 23 A barrel in the corner behind the old gas station. 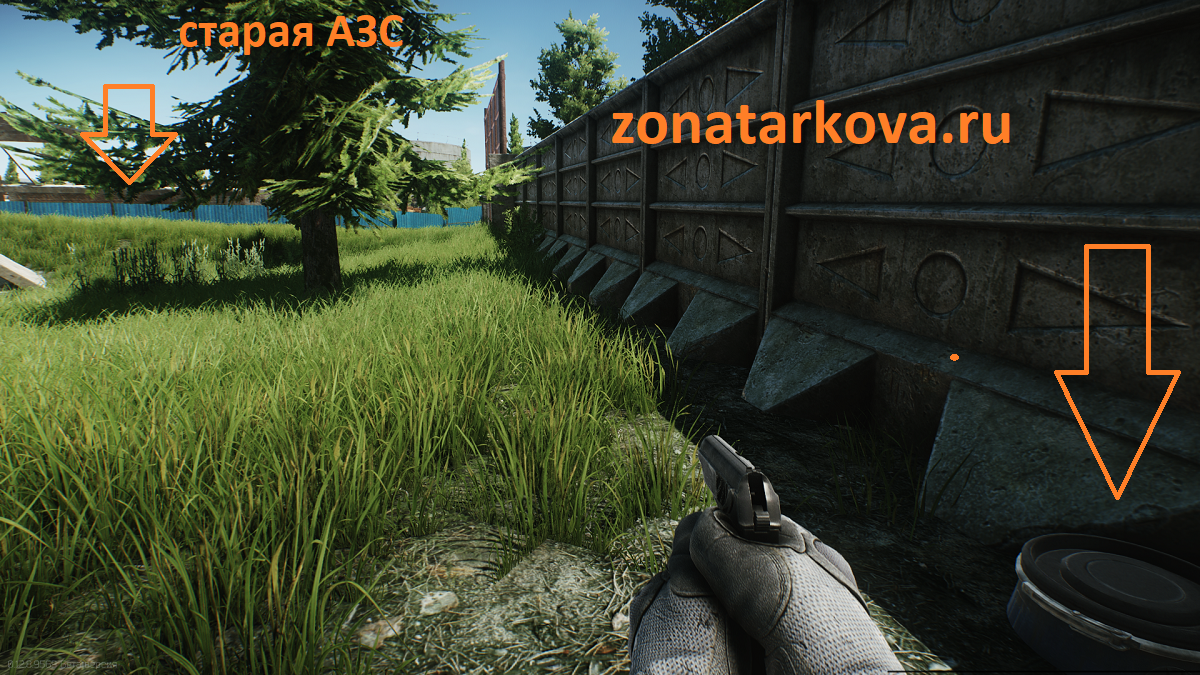 Cache 22 Barrel near the railway tracks under a tree 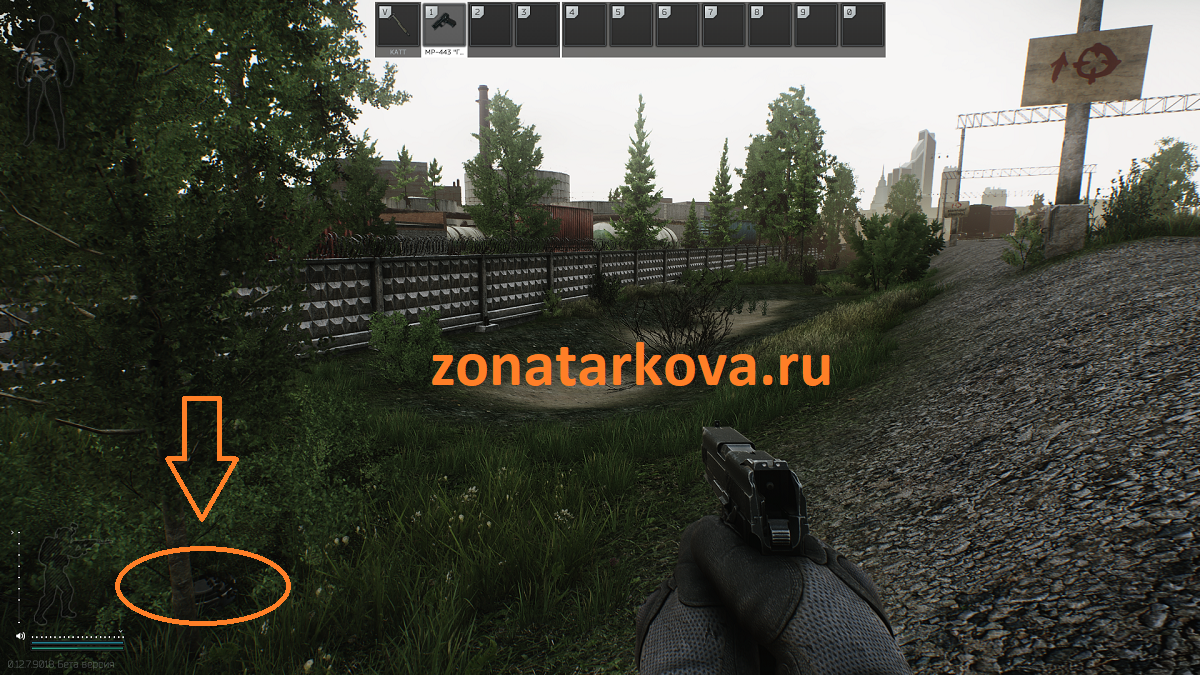 Cache 21 Near the railway tracks under the tree.

Cache 20 Under the platform between the cars 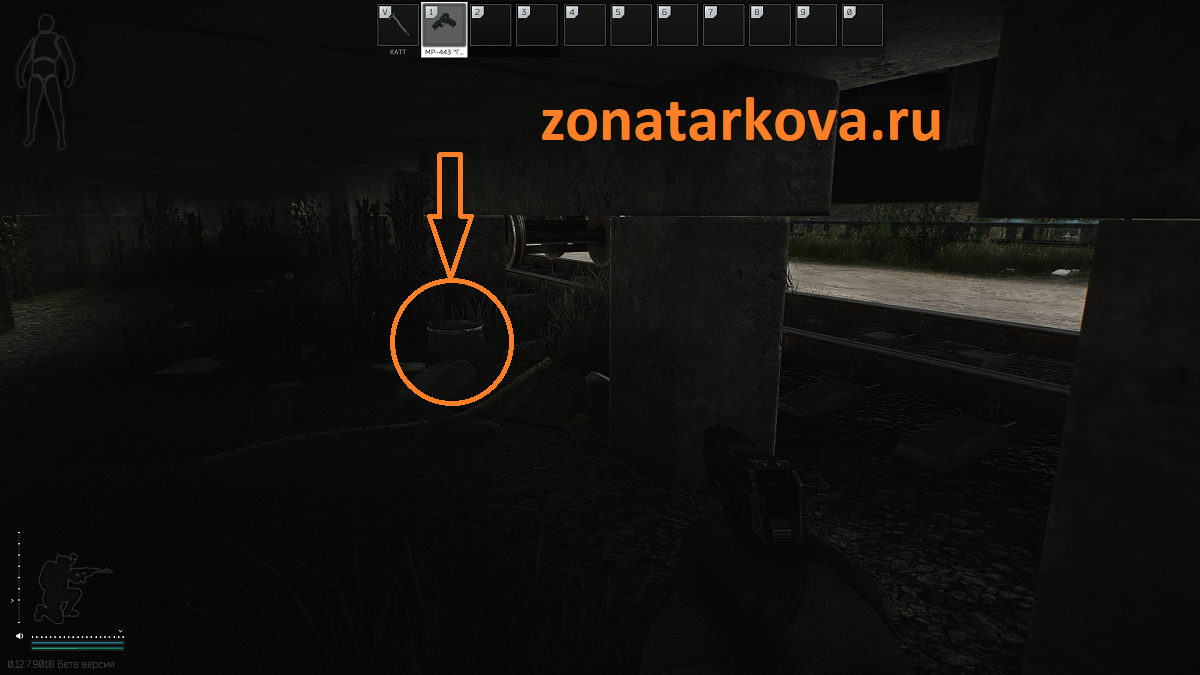 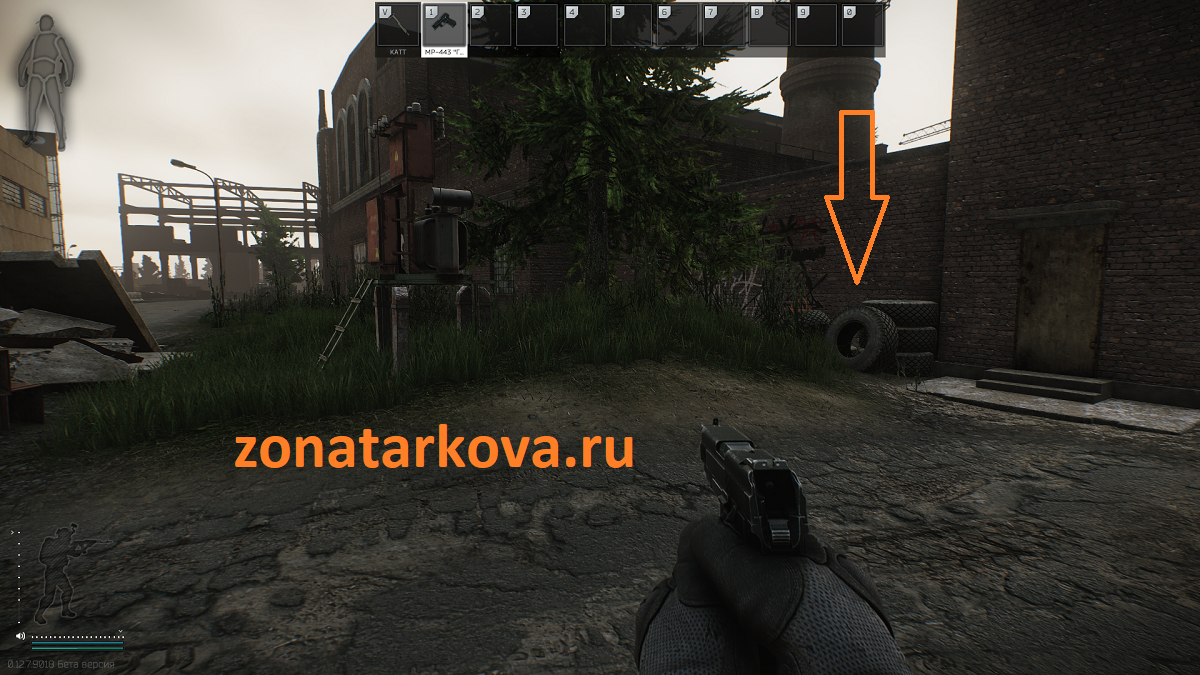 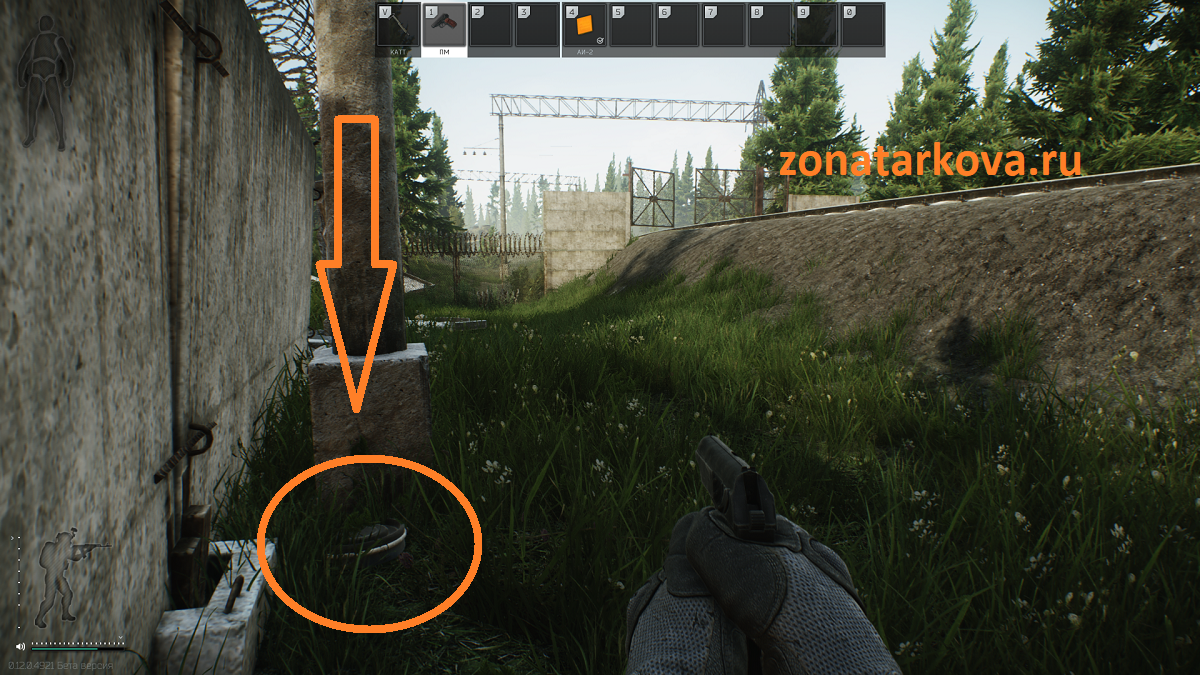 Cache 12 Near the new gas station in the bush 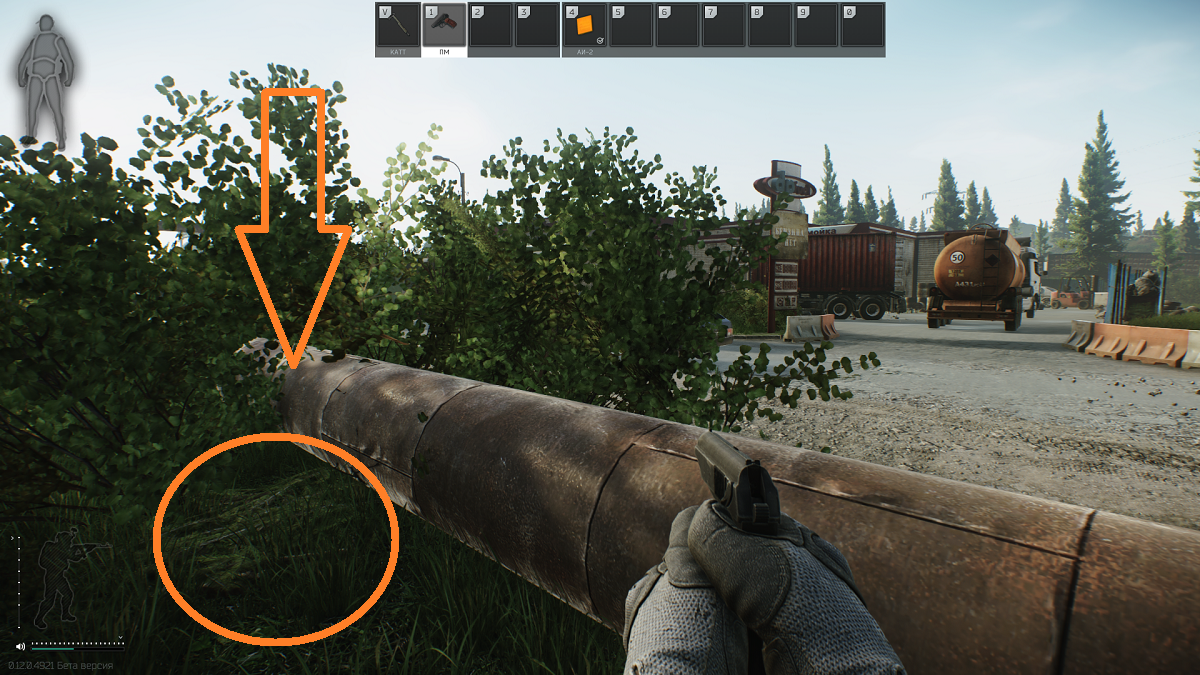 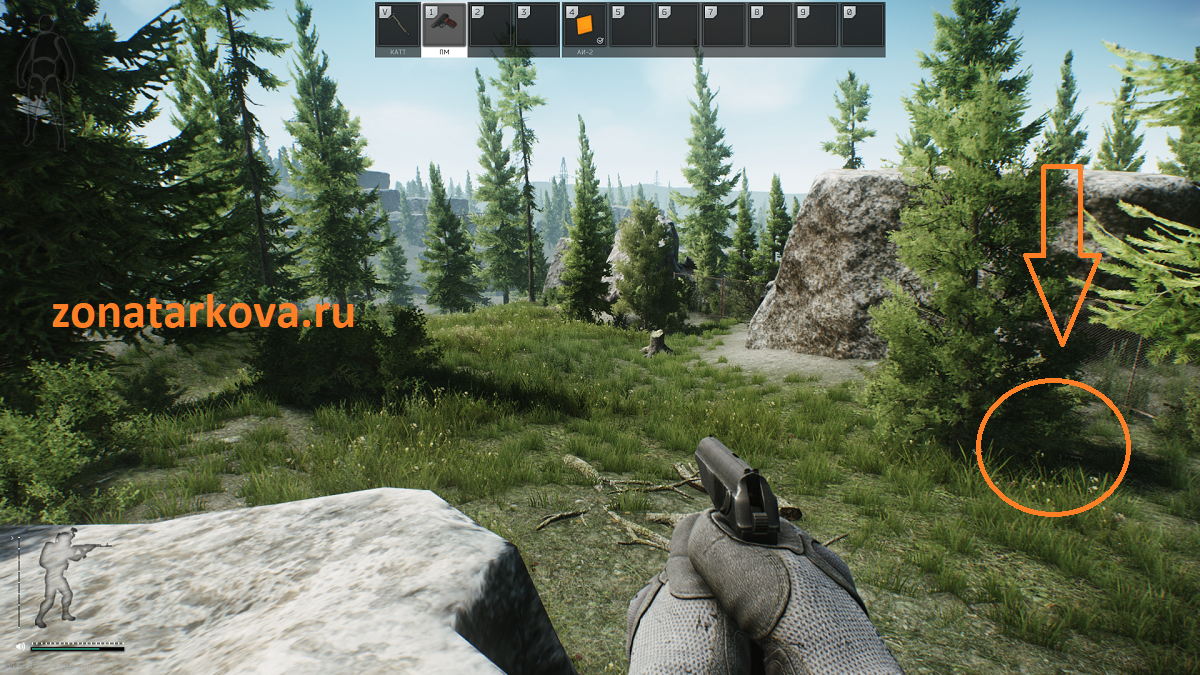 Cache 11 Behind the tank of a new gas station 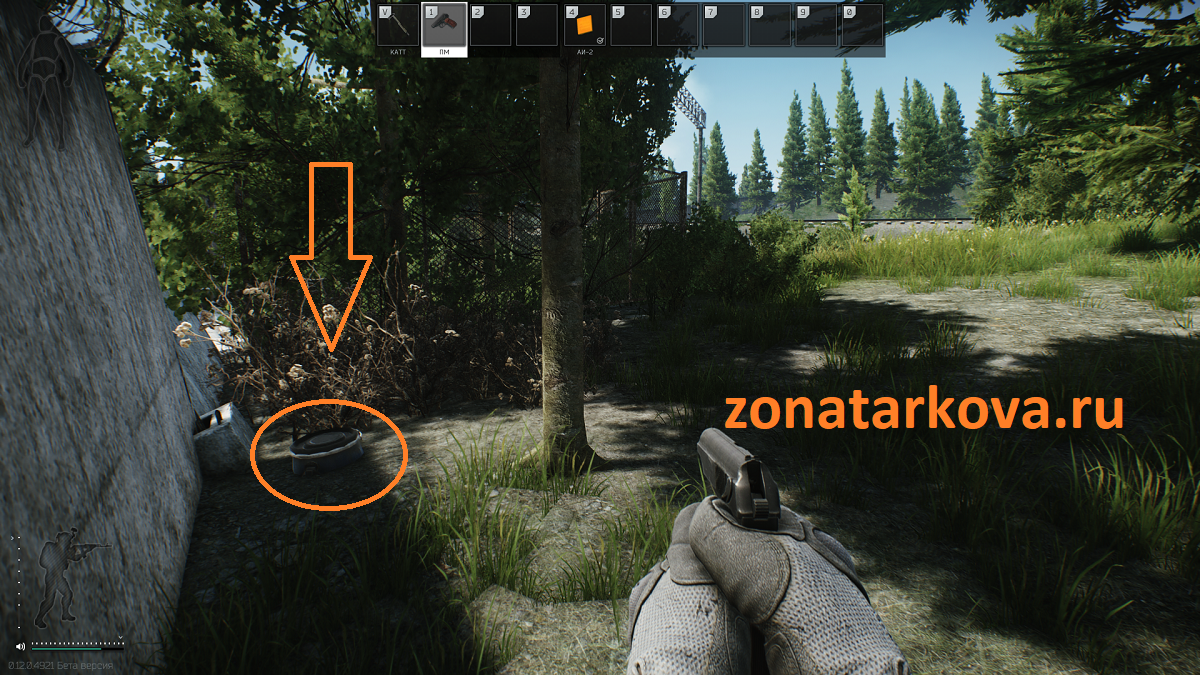 Cache 7 Not far from power lines 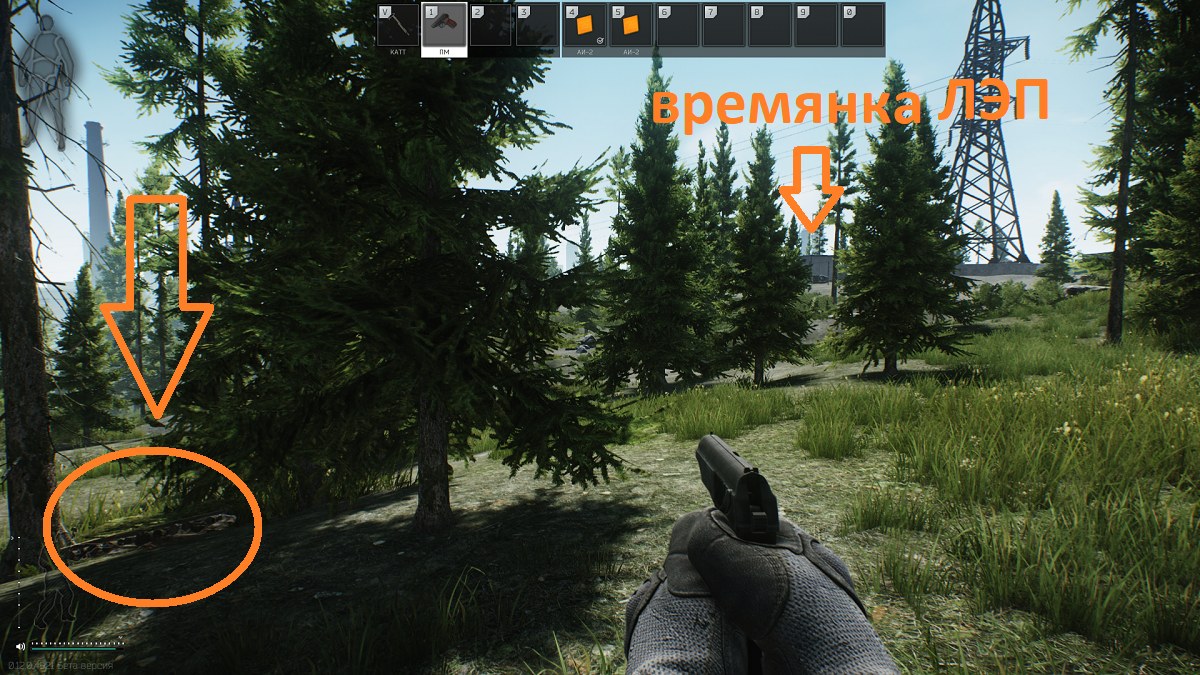 Cache 4 In the corner on the boilers near the tree 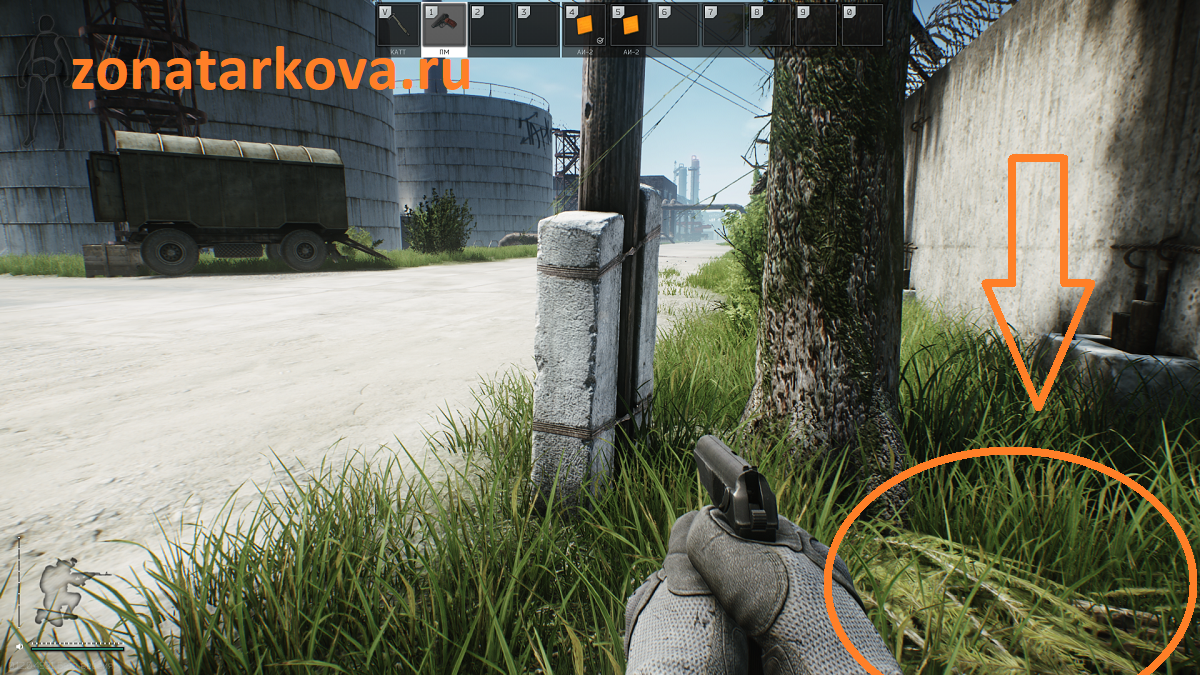 Cache 1 In a pit near the hangar with blue barrels 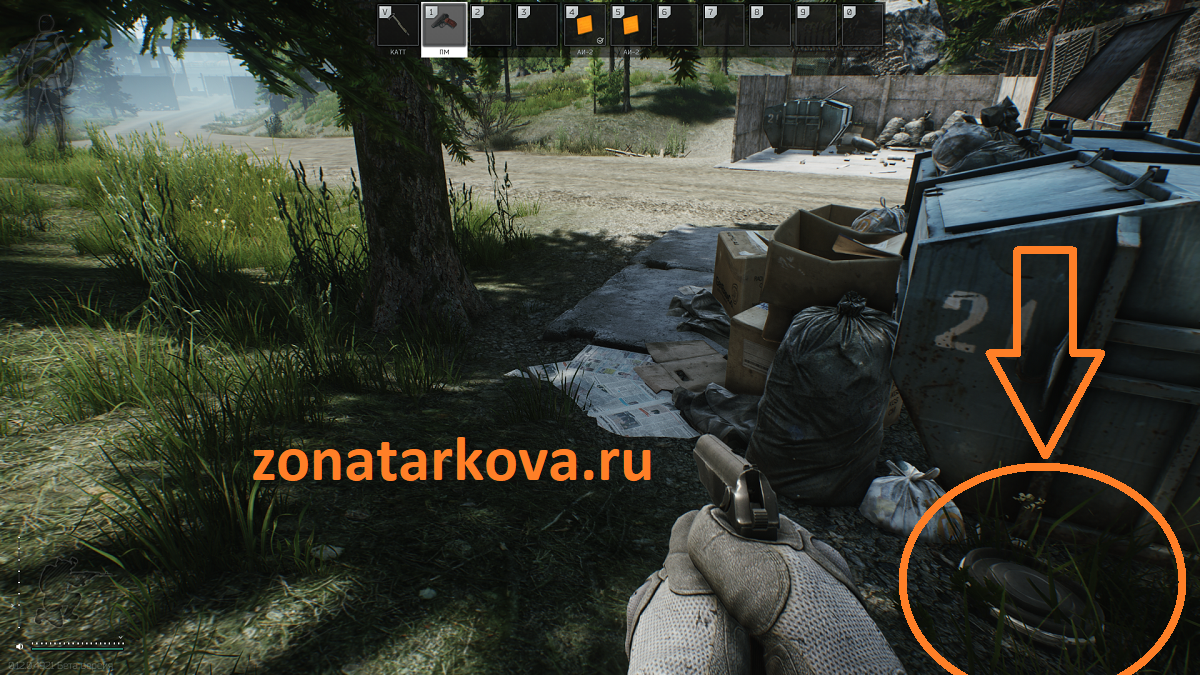 Cache 14 Near the bus park 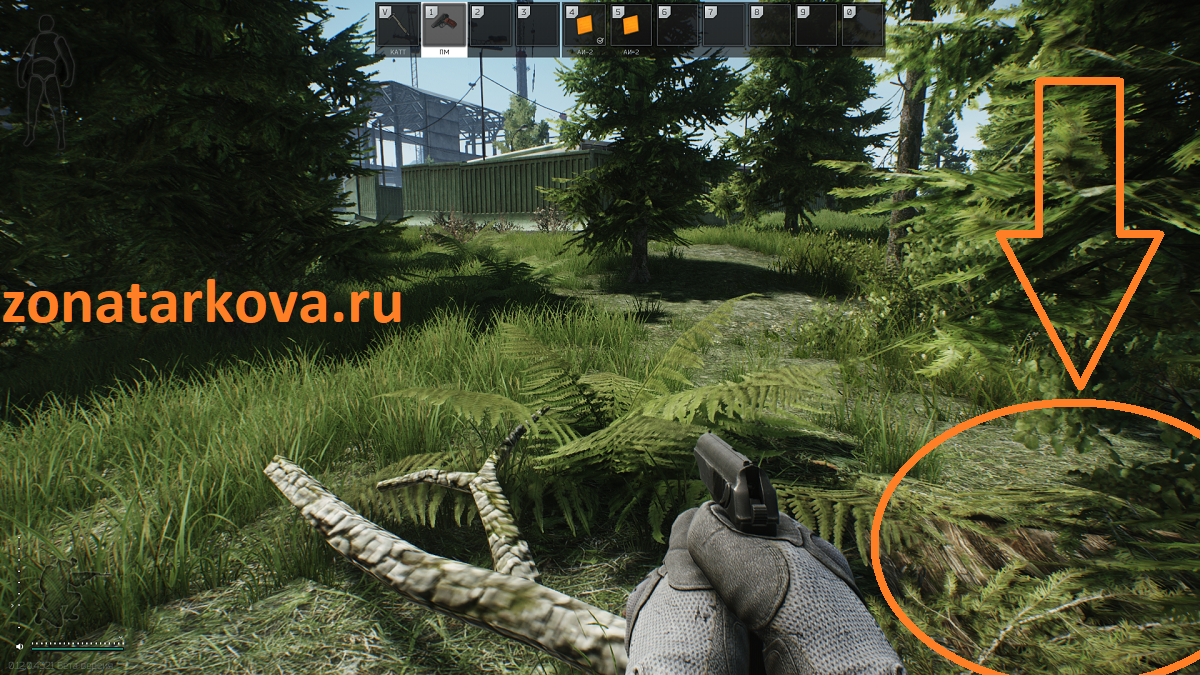 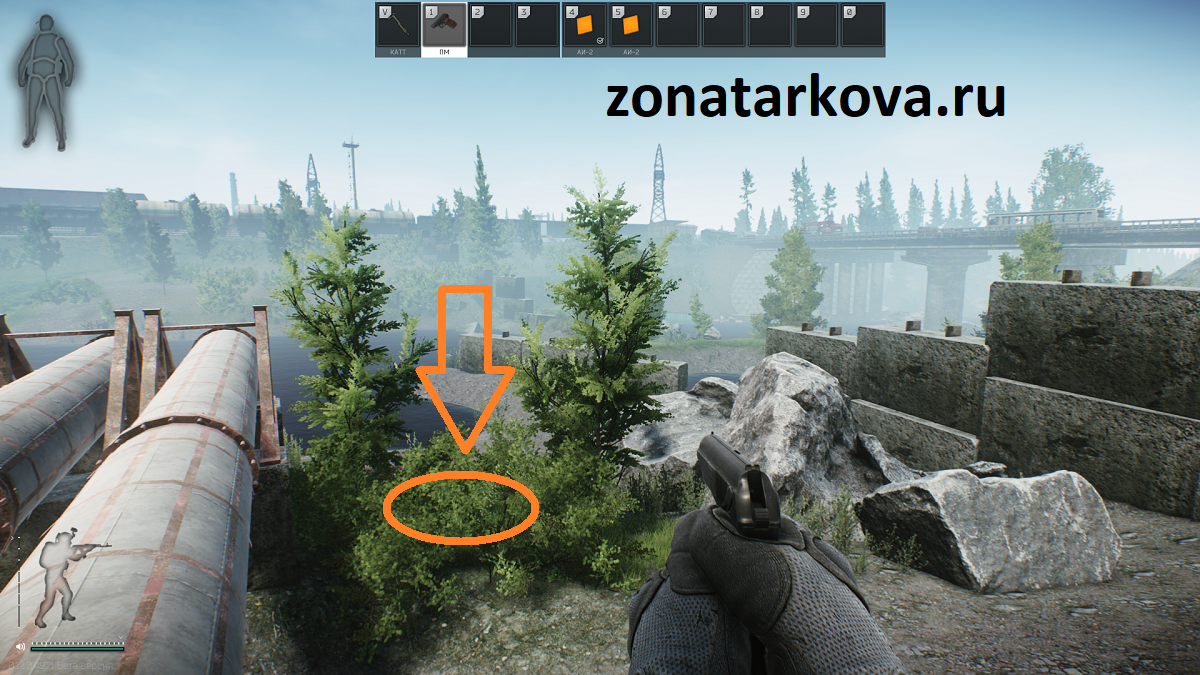 Cache 18 Between the second and third passageways under the bend of the pipes near the concrete base. 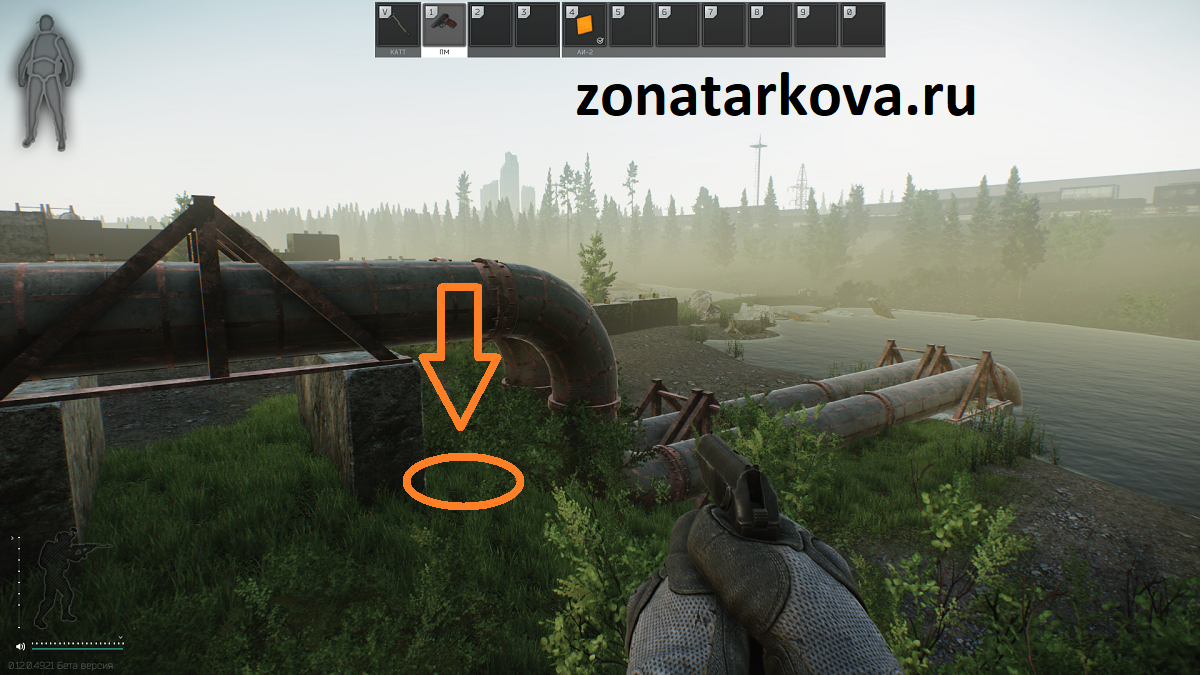 Cache 15 In the tire at the pipes near the bus park, opposite the through container.

Cache 2 A cache near ZB-011 on boilers under pipes. 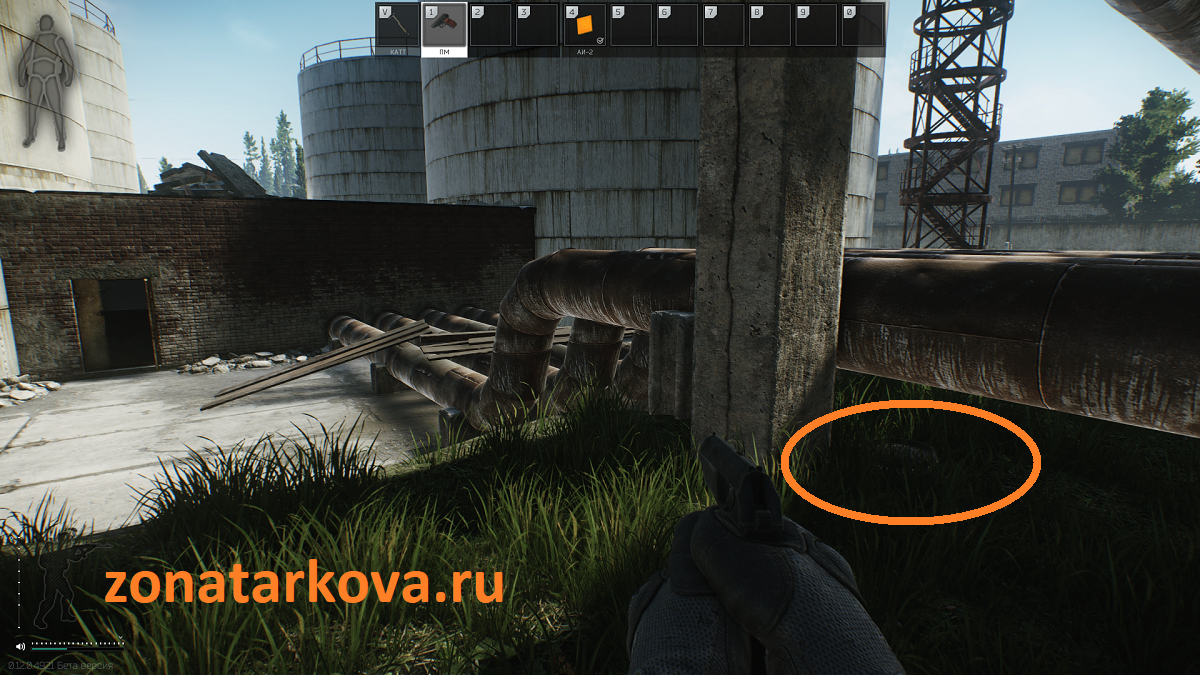 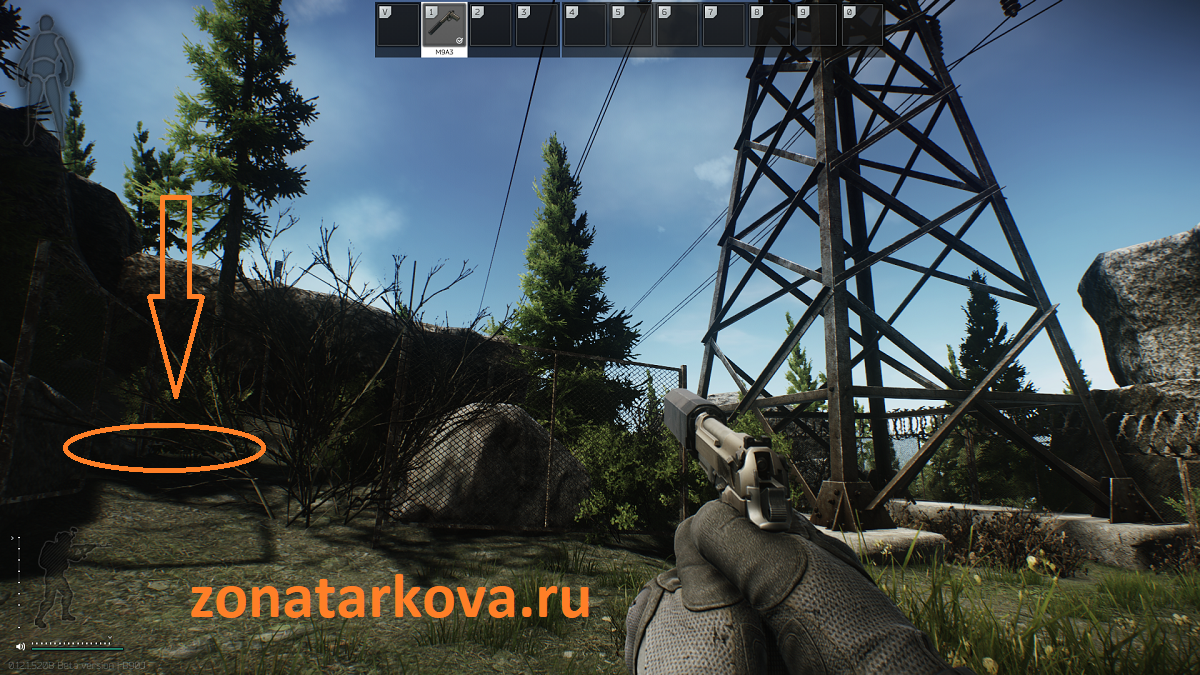 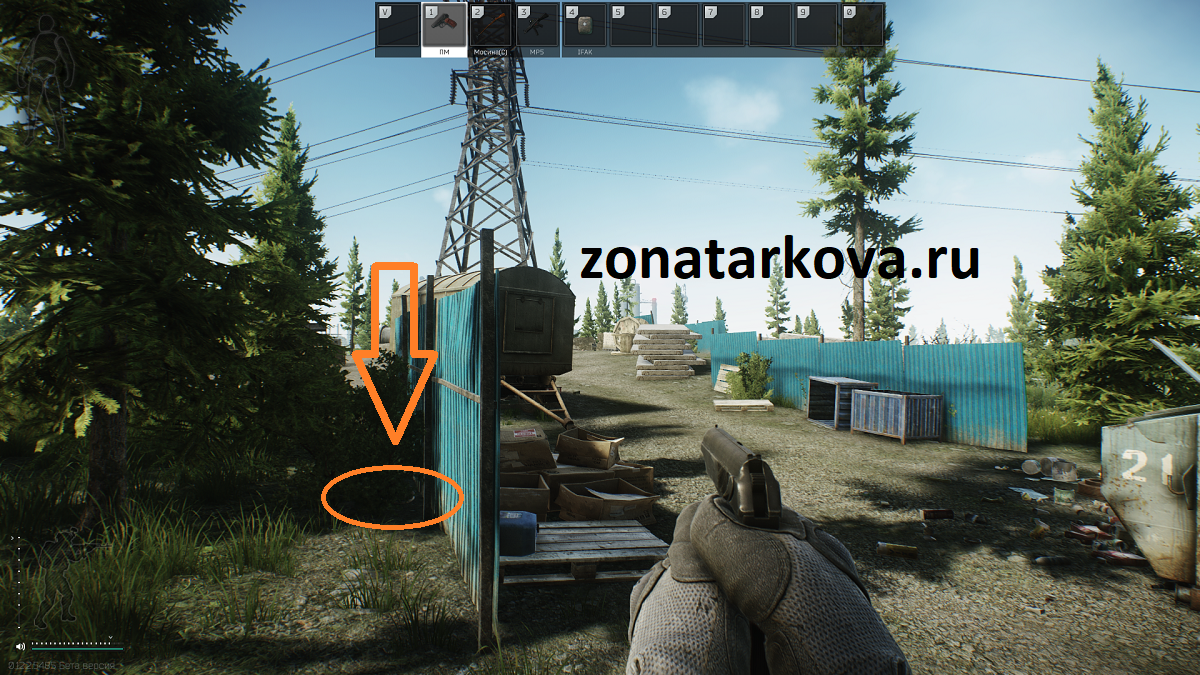 Designed by Help with Games